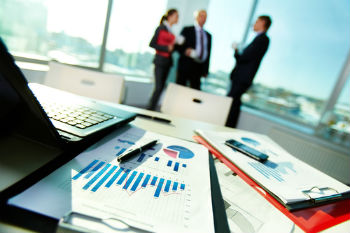 Labour leaders are urging a new financial deal for English local government saying that whatever the outcome of September's Scottish referendum there will be public pressure for more powers for England's localities.

In a booklet published by Labour’s Smith Institute local and national politicians call for a new devolved fiscal settlement for English councils.

Shadow CLG secretary Hilary Benn said that while the last Labour government devolved powers to Wales and Scotland ‘England remained largely unreformed.’ He added: ‘This is unfinished business and we need a fundamental shift from the centre to the local.’

At the booklet’s launch, in the LGA’s offices on January 22, he said: ‘After the Scottish referendum everyone in this room knows the English question will come to the fore.’

Local government minister, Brandon Lewis, said: 'Labour claim they want 'fair funding' - but they to need to come clean and admit which parts of the country they want to lose out, or just spell out which taxes they want to raise to pay for increased spending and increasing borrowing.'

For the full story visit The MJ.