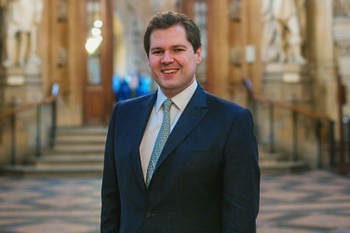 Communities secretary Robert Jenrick has written to the chief of the Planning Inspectorate amid growing fears over a revolt over planning proposals.

Mr Jenrick has called for inspectors to be ‘are alive to these policy changes’ that encourage local authorities to take a long-term view of planning, as set out in paragraph 22 of the National Planning Policy Framework.

He wrote: ‘I understand that some local authorities have expressed concern about the implications of the paragraph 22 change for their emerging local plans.

‘While this change does not affect plans already published or submitted for examination prior to 21 July, it is something that planning Inspectors will need to take into account when examining plans published thereafter.’

Further guidance on how councils will need to update their local plans is currently being prepared by civil servants, the secretary of state has said.

The letter comes amid a growing revolt over the Government’s proposed changes to the planning system.

Labour has already said it will vote against the plans, which they have branded a ‘developers charter’, but there are fears of a Conservative backbench rebellion in the Autumn.