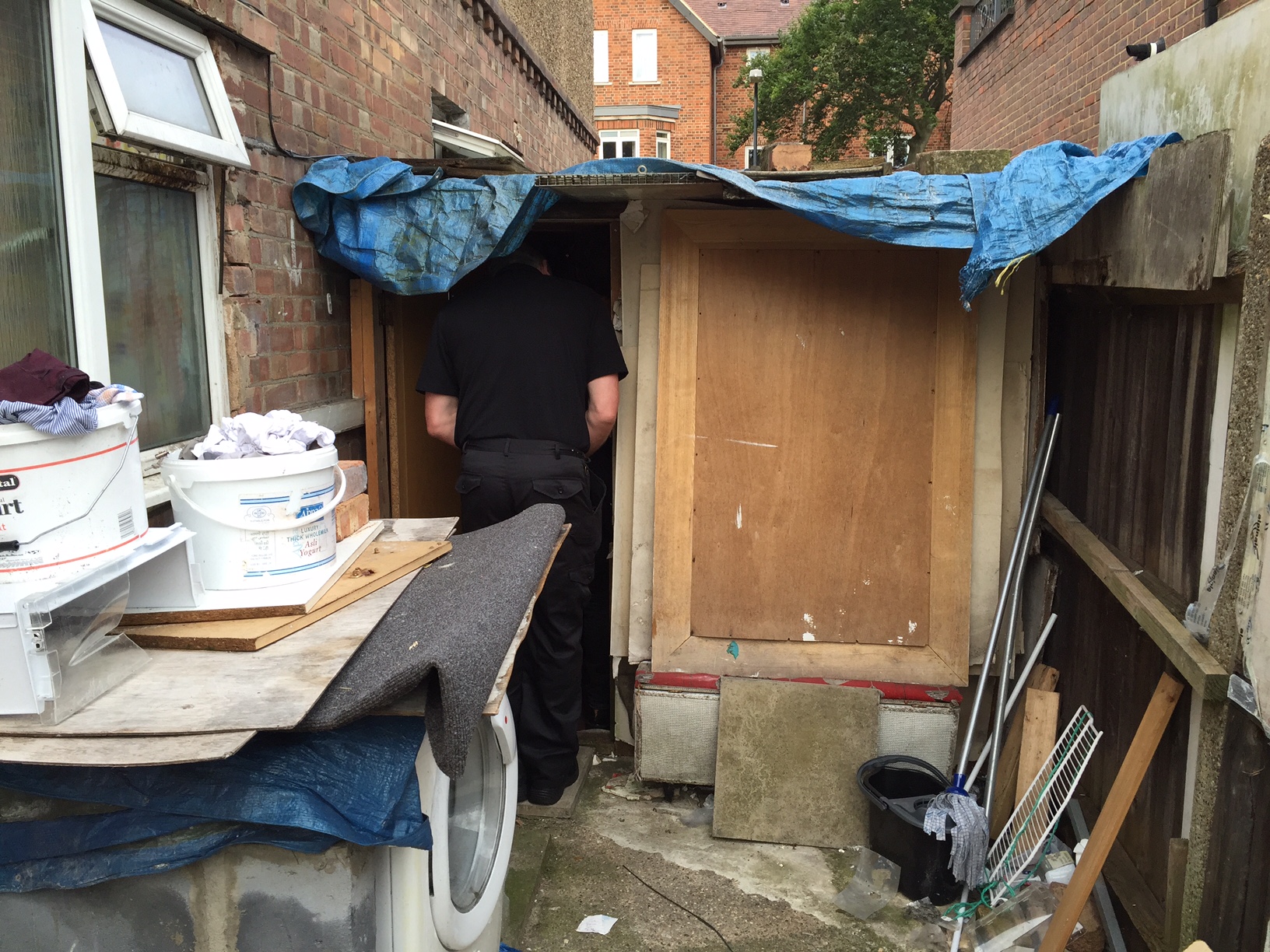 Housing officers from Brent LBC have discovered a ‘shanty town shack’ in Wembley with 31 people living in a four-bedroom house.

The London borough’s enforcement team recently led a raid on the property in Napier Road, which was featured on BBC London News this week.

The officers found a shack in the garden, which had no heating or lighting, and was being used to house the only woman at the address.

The landlord – who is thought to have earned £80,000 a year in rent from the house - now faces prosecution, a criminal record and an unlimited fine.

‘We’ve seen pest-ridden slums and even beds in sheds before, but this is a new low,’ said lead member for housing, Cllr Harbi Farah.

‘The shack looks like something you would expect to see in a Hollywood depiction of a shanty town, not Zone 4 of London. Criminal landlords cannot and will not get away with this.

‘Our ground-breaking licensing scheme is helping us to tackle poor standards in the private rented sector and focus on the minority of unscrupulous landlords who refuse to comply with the law,’ added Cllr Farah.

‘The people who pay the heaviest price in the worst rogue landlord cases are their tenants, who pay over the odds for substandard accommodation and live in cramped, hazardous conditions.’

‘We will prosecute any landlord or agent we find treating their tenants in such a despicable way,’ he added.