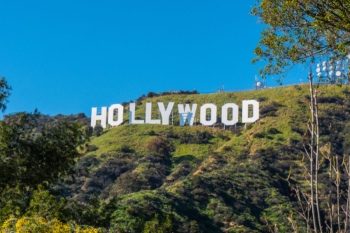 A major new film studio is to be built in Broxbourne Borough, contributing more than £300m to the local economy every year.

Blackstone real estate funds and Hudson Pacific Properties have purchased land to the west of Waltham Cross for a new centre for film, television and digital production.

The development will create over 4,500 permanent jobs and many more during its construction.

Cllr Lewis Cocking, leader of Broxbourne Borough Council, said: 'This represents a fantastic opportunity for the people of our Borough. Creative industries are of strategic importance to us and the creation of over 4,500 permanent new jobs and the associated boost to the local economy is just what we need following the pandemic.

'We look forward to working with Blackstone and Hudson Pacific to help deliver significant positive change in Broxbourne.'