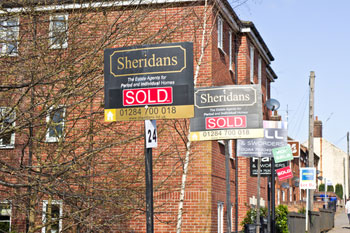 More than 40% of new homes built under the Help to Buy equity loan scheme would not have been delivered without the introduction of the scheme, new research has claimed.

A new report found 43% of new homes have been built as a direct result of the scheme since 2013. It also said there is no evidence Help to Buy has driven up house prices

Housing minister, Brandon Lewis, said: ‘We’ve got the country building again and seen the number of new homes increase by 25% in the last year alone with thousands of people across the country helped by the scheme.

‘The number of owners assisted by other government schemes is also expected to continue rising through London Help to Buy and the Help to Buy: ISA, which has now been opened by more than 250,000 people.’

The report also found 82% of buyers would not have been able to purchase their home without the scheme, which has helped 130,000 people get on the housing ladder since its launch.