Government vows to protect forests from transfer to housing body 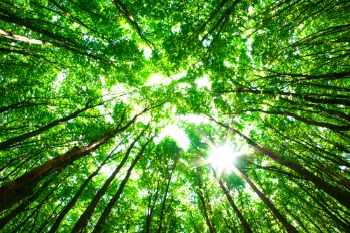 Lord Ahmad last night vowed that the Government would not transfer ‘any part’ of the public forest estate to the Homes and Communities Agency, which is charged with meeting housing demand.

The move came after Labour’s leader in the Lords, Baroness Royall, said the country felt ‘deeply concerned’ about the future of its ‘precious’ woods and forests in the face of new government powers.

Debating the Bill, Lord Ahmad said: ‘We are amending our guidance to departments on the transfer of public land to make it clear that the public forest estate is exempted from transfer to the Homes and Communities Agency. We will not include the new public forest estate management body in any future regulations specifying which bodies can transfer land to the Homes and Communities Agency.’

The Woodlands Trust has pushed ministers to create a new forestry bill to ‘settle the future’ of the public forest estate and protect woodland from transfer or sell-off.