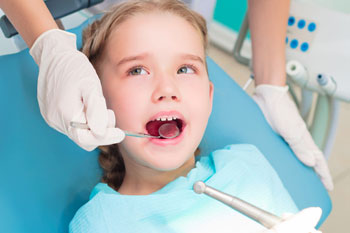 Local authorities call for action to tackle ‘excessive consumption’ of sugary food and drink as new figures reveal there are 170 operations a day to remove rotten teeth in children.

Data published by the Local Government Association (LGA) reveals last year there were nearly 43,000 hospital operations to remove teeth in teenagers and children. This equates to 170 operations a day.

The LGA is also calling for councils to have a say in deciding where the revenue from the soft drinks levy — due to be introduced in April 2018 — is spent.

‘These figures, which have risen sharply, show that we have an oral health crisis and highlight the damage that excessive sugar intake is doing to young people’s teeth,’ said Cllr Izzi Seccombe, chairman of the LGA’s Community Wellbeing Board.

‘The fact that, due to the severity of the decay, 170 operations a day to remove teeth in children and teenagers have to be done in a hospital is alarming and also adds to current pressures on the NHS.

‘This concerning trend shows there is an urgent need to introduce measures to curb our sugar addiction which is causing children’s teeth to rot.’