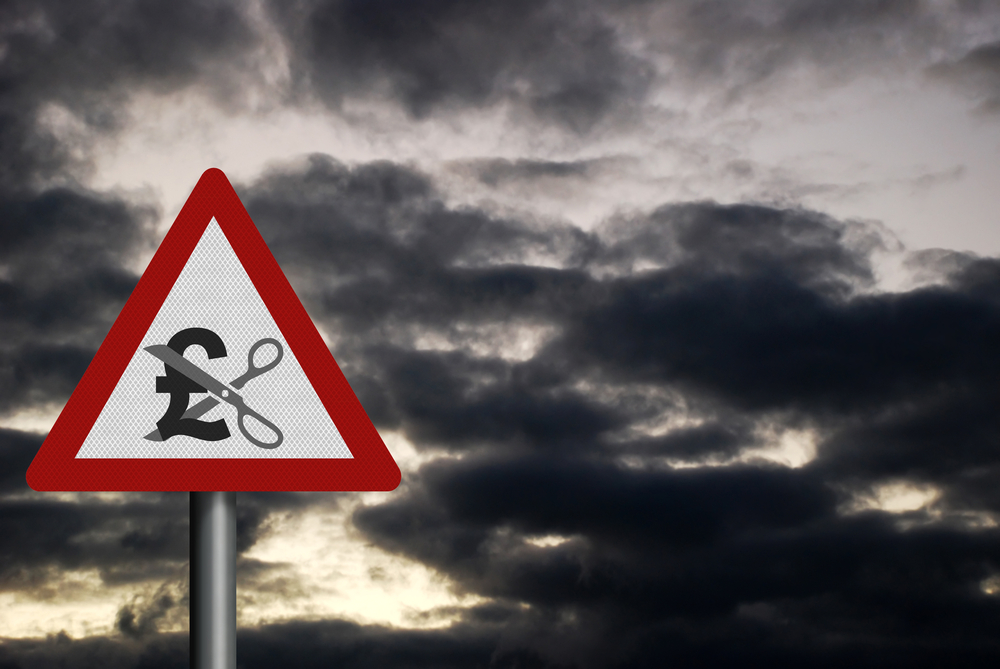 Spending on local services such as bin collections, parks, roads and libraries has fallen by £3.1bn between 2010/11 and 2015/16, new research has revealed.

A study into the impact of seven years of local government cuts, published by the Association for Public Service Excellence (APSE), found while spending on neighbourhood services fell by 13% in this time period, spending on social services increased by £2.2bn.

Report author Peter Kenway said: ‘There is an urgent need for local councils and governments to recognise that neighbourhood services are a driver for local prosperity.’

The research also found that UK local government’s spending as a share of the economy had fallen sharply. In 2010/11, expenditure accounted for 8.4% of the economy, but by 2015/16 the figure had fallen to 6.7%.

Dr Kenway calculated that to allow local government to maintain its share of the economy the sector would need £15bn more by 2021/22.

The APSE study also suggested that the impact of cuts had been worst across the poorest areas of the country, with spending on neighbourhood services had been slashed by 50% in some areas.

Support for bus services and crime reduction have been among the worst affected services.

APSE’s chief executive Paul O’Brien said: 'In eight years, local government spending will have dropped from two thirds of that of central governments’ to half. There is a slow but very harmful dismantling of neighbourhood services that marks a profound change in what local public services our communities can expect to receive.

'From emptying bins to running swimming pools to providing high quality local parks, spending on these services, which communities really value, has been cut harder and faster than any other area of public service spend. Centrally driven austerity has fallen hardest on local shoulders.'