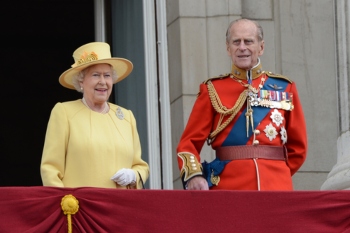 Councils across the country have paid tribute to His Royal Highness Prince Philip, Duke of Edinburgh, after his death was announced today.

Chairman of the Local Government Association, Cllr James Jamieson, said: ‘On behalf of all councils across England and Wales, I’d like to express our sincere condolences to the whole Royal Family.

‘Councils will be putting into place local arrangements to support the public in expressing their own sympathies, such as opening books of condolence, flags being flown at half-mast and the laying of flowers in public areas.’

Returning officers have already been informed that the death of Prince Philip should not impact on the elections timetable – although the impact of any potential day of mourning will be considered should it be announced.