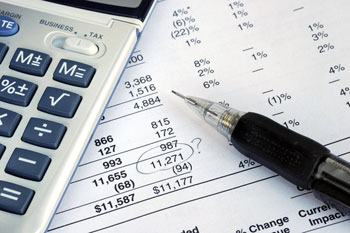 Councils in Worcestershire have warned that changes to the way business rates are calculated for GP surgeries will cost local authorities millions of pounds.

This year, a number of GP surgeries have made successful appeals against the amount they pay in business rates, after a valuation tribunal ruling found purpose built GP surgeries should pay significantly less.

‘This decision will place even more strain on our finances and whilst front line services have been protected from the cuts we've had to make so far, this new situation may put them at risk.’

Cllr Lynne Duffy, portfolio holder for resources on Wychavon District Council, added: ‘The one off refund will have to come from our cash reserves and the on-going loss will have to be made up through further efficiency savings, carrying out more income generating work for other councils and growing the business rates base by providing land for new and expanding businesses.’

The councils are calling for support from the Government, arguing that it is only since 2013 that councils have been able to retain half of the business rate they collect locally.

Visit The MJ for an in-depth look at the ruling (£).