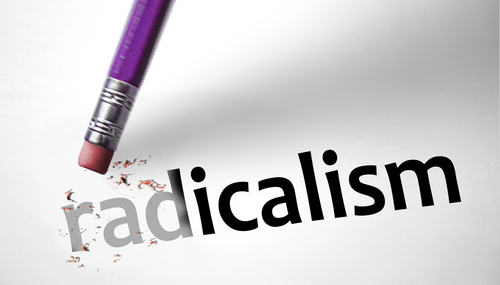 Many local authorities are failing to work with further education colleges and skills providers in tackling radicalisation and extremism, report reveals.

An investigation by Her Majesty’s Chief Inspector Sir Michael Wilshaw warned too many local authorities were not working with collages and providers to give guidance on the implemention of the Government’s counter-extremism strategy, ‘Prevent’.

The Prevent strategy places a legal duty on further education providers to have ‘due regard’ to the risk of learners being drawn into terrorism. This includes preventing extremists from radicalising pupils and supporting those learners perceived to be at risk of extremist influences.

Her Majesty’s Inspectors (HMI) found only nine of the providers visited had good partnerships with their local authorities, with senior leaders reporting they often had difficulty in accessing information and support from councils. This meant sharing information about vulnerable learners was difficult.

Discussions with senior leaders and local authority staff also showed, according to the report, that too many local authorities had not worked with further education and skills providers to give guidance and support for putting the ‘Prevent’ duty into practice.

A recurring theme was that councils were focused more on schools and young learners and neglected further education colleges and skills providers.