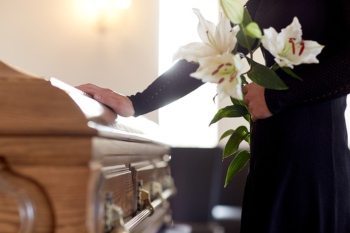 Local authority leaders have called on the Government to invest more in public health to help councils prevent suicide with a locally-driven approach.

Around three-quarters of registered deaths in 2019 were among men (4,303 deaths), which the ONS says follows a consistent trend back to the mid-1990s.

‘Suicide prevention is a public health priority for local government and every council has a suicide prevention plan in place. Councils are already working closely with schools, railway operators, businesses, hospitals and the police to prevent suicide and help those affected by it,’ he said.

‘We also need a new national focus on helping everyone stay mentally well, including for those affected by coronavirus, backed-up by funding for councils to spend with local partners such as the voluntary and community sector, to help prevent more serious problems from developing.