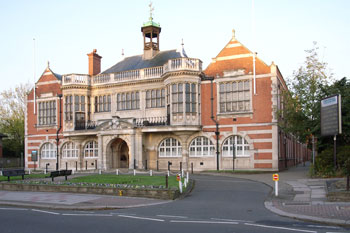 Council staff in north London are poised to strike over the outsourcing of town hall services, which union bosses claim are causing widespread concern.

Unison has today begun balloting its members at Barnet LBC over potential industrial action at the town hall.

The trade union has estimated that four fifths of the borough's employees could soon be working for a different employer under current plans for local services.

A Unison poll undertaken in December revealed 87% of trade union members at Barnet LBC want to remain employees of the local authority.

Some 96% of questioned Unison members also expressed concern about services being outsourced, while 81% said morale was poor in their workforce.

Unison Barnet branch secretary, John Burgess, said: 'Feedback from the poll and subsequent Unison meetings reconfirms our members wish to remain council employees which is why we are recommending a yes vote in our strike ballot.'

Barnet LBC declined to comment on the ballot but said decisions on service delivery had not yet been made by the full council.

The strike ballot will close on 8 April.