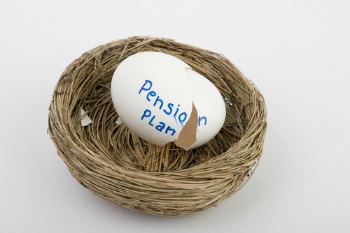 A think tank has warned the Local Government Pension Scheme will soon reach crisis point and should be replaced.

‘Excessive pension promises relative to contributions’ have left the scheme in a situation where it is ‘rapidly running out of cash’, according to a report by the Centre for Policy Studies.

It calls on the Government to switch it to a defined contribution (DC) scheme, ‘optionally including a cash balance arrangement (a form of defined benefit, DB) offered for an interim period’.

Michael Johnson, author of the report, said: ‘Putting the LGPS onto a sustainable footing requires political bravery, but doing nothing in respect of the ongoing DB pension accruals is not an option. Politicians should bear in mind that the inevitable cashflow crisis risks ceding management control to the media.’

One option to meet DB accruals, he said, would be scrap the current LGPS structure and pool the assets of the 89 council pension funds into a number of British Wealth Funds.

A spokesperson for the Local Government Association (LGA) said: ‘The Local Government Pension Scheme remains cash positive. In 2014/15 some £3.15bn was added to funds as a result of income once again exceeding expenditure across the scheme.

‘Nevertheless, the deficit position is challenging for employers especially given the financial challenges still facing councils. The LGA is working with funds and other stakeholders both directly and via the scheme advisory board on further reforms such as the pooling of assets in order to secure the long-term affordability of the scheme.’

Visit The MJ (£) to read their interview with the author of the report.