Council hits out at 'basic and unfair' migration funding 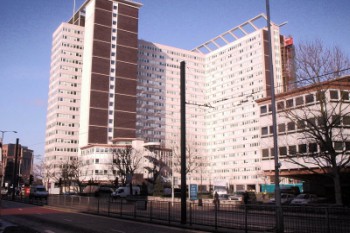 The council that looks after 10% of the country's unaccompanied asylum seeking children has slammed the government's decision to award it less than 2% of the funding available.

Croydon Council has only received £370,000 from the £19m Controlling Migration Fund despite looking after more than 4,800 unaccompanied asylum seeking children in the last 10 years.

'We are absolutely astonished and very disappointed by Croydon’s allocation from the Government,' said leader of the council, cllr Tony Newman.

'We look after almost 10 per cent of the unaccompanied asylum-seeking children in the UK, yet are getting less than two per cent of funding. The funding formula they have applied appears to be very basic and in no way does it represent a fair way of reflecting the burden faced by local authorities. '

Cllr Newman added: 'We welcome the Government’s decision to make this funding available for these young people but Croydon’s allocation is completely unacceptable. As these allocations are at draft stage we are asking them to re-consider.'