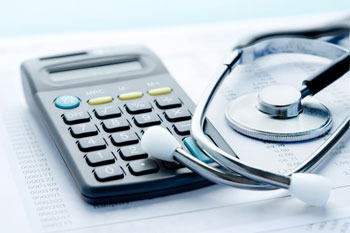 An inquiry into the role of Clinical Commissioning Groups has been launched after a report warned many were ‘failing to function effectively’.

CCGs are NHS bodies that plan and commission health services for their local area from providers such as hospitals, clinics and community health bodies.

However, NHS England’s annual assessment for 2017-18 has revealed that out of the 207 CCGs in England, 87 ‘required improvement’ or were ‘inadequate’ and 24 were deemed to be failing or at risk of failing.

A National Audit Office report has also found that an increasing number of CCGs are overspending against their total budget plan.

The Public Accounts Committee, which will carry out the inquiry, also noted that CCGs are ‘evolving structurally’.

There were eight mergers between 2013 and 2018, the committee said. Most CCGs also now share accounting officers and some are establishing joint commissioning arrangements with their local authority.

‘On 9 January, the committee will question senior officials at the Department of Health and Social Care and NHS England about why so many CCGs are failing to function effectively and increasing numbers are overspending against their budgets,’ said a PAC statement.

‘The Committee will also consider the current and future role of CCGs, examining how local health service needs will be protected.’