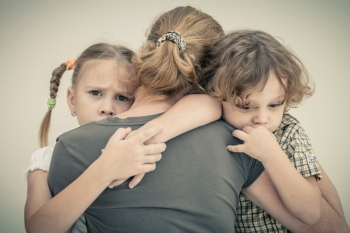 The number of homeless households living in temporary accommodation has increased by 8% in a year, new figures have revealed.

The latest figures on homelessness in England show almost 100,000 households recorded as homeless at the start of 2021.

Homelessness charity Shelter warned that even with the ban on evictions in place, councils found 62,250 households were homeless or at risk of homelessness between Oct and Dec 2020.

Polly Neate, chief executive of Shelter, said: 'The economic impact of the pandemic has exposed the true cost of decades of failure to build the social homes we need. More than 60,000 households were tipped into homelessness last winter – even with the evictions ban. In just over a month the ban on evictions is going to lift, and even more struggling families could be faced with the same fate.

'Despite the clear danger that homelessness will rise, the government remains focused on expensive homeownership schemes, rather than anything resembling truly affordable housing. If the government wants this country to recover quickly from the pandemic, investing in a new generation of secure social homes is an absolute must.'

The three most common triggers of homelessness were households no longer being able to stay with families and friends, the loss of a private tenancy and domestic abuse.