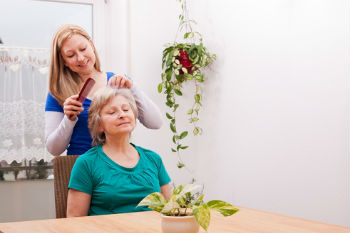 More than a third of carers in financial difficulty also feel socially isolated, according to a new survey.

While just 10% of carers who reported not having financial problems caused by their caring duties.

The survey also found more than a fifth (21%) of carers surveyed have been providing unpaid care for over 20 years.

Of all carers, 76% reported 'feeling tired' and 64% report they experienced 'disturbed sleep' as a result of their caring role.

Last month, a survey by the charity Carers UK revealed one in four unpaid carers have not had a single day off in five years.

The charity discovered the lack of a break was leading to health problems. 73% of unpaid carers questioned for the report said they had experienced a deterioration in their mental health.

As Samaritans launches a new handbook for men’s wellbeing services, Joe Potter explains why it’s crucial that preventative support is prioritised within any COVID recovery plan.