Ministers have confirmed the Government’s flagship Better Care Fund integration programme has been extended until at least 2017.

It was created by the last government to help local authorities and NHS trusts integrate health and social care, but there had been uncertainty over whether it would continue.

However, it has been reported that local areas may be able to decide whether their current BCF schemes should be continued, adapted or discontinued into 2016/17.

In an open letter to the chancellor, representatives from 11 different organisations, including the Local Government Association, NHS Confederation and the Society of Local Authority Chief Executives, called on George Osborne to reverse his decision in the summer to cut £200m from this year’s public health grant to councils. 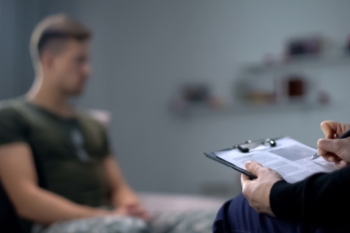