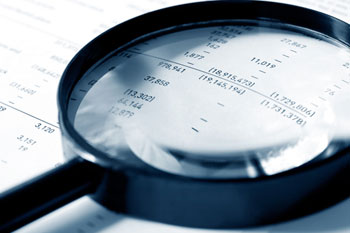 An audit has revealed significant breakdowns in financial management and internal governance arrangements at four councils in Wales, which resulted in unlawful expenditure at one of the local authorities.

A report issued today by the Auditor General for Wales, found that there are systemic weaknesses in governance and internal control at St Harmon Community Council.

The audit found that the council had acted unlawfully when appointing its Clerk/RFO, co-opting members, awarding grants and contracting for the supply of services.

The council also failed to comply with various legislative requirements including those related to the preparation, approval and submission for the audit of its annual accounts.

Llanpumsaint Community Council also failed to submit their annual accounts for audit, according to the Auditor General. This non-compliance includes the refusal of the Council’s Clerk to discharge his responsibilities and his obstruction of the audit process. Consequently, the cost of the audit ‘increased significantly’.

The Auditor General’s report also described Sully and Lavernock Community Council ‘dysfunctional’ – a state that is the result of a long-standing history of conflict between members. It found that during 2018-19, the council failed to take sufficient steps to satisfy itself that its governance arrangements are effective.

‘These issues highlight serious weaknesses in the Community Councils, undermines public trust and has led to a waste of public money. I call on all Town and Community councils to take heed and learn from the important lessons within these reports so that communities in Wales get the services and the assurance they rightly deserve.’