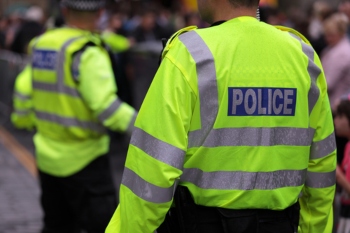 A new law to help prevent deaths caused by an offensive weapon will be tested by several local authority areas in London, West Midlands and Wales.

The reviews will apply when the victim was aged 18 or over and killed by a weapon such as a gun or knife.

They aim to identify what can be learnt from a death and if any action should be taken as a result.

The pilots will run for 18 months and have been chosen to provide insight into places with differing levels of homicide and serious violence.