A child referred to social services every 49 seconds, figures reveal 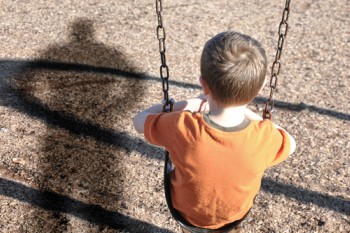 The figures also show more than 500 child protection investigations were started on average each day in 2016/17, increasing from 200 a decade ago.

The LGA said these figures highlight the 'urgent' need for the Government to address the £2bn funding gap for children's services.

Cllr Richard Watts, chair of the LGA’s Children and Young People Board, said: 'With councils now having a child referred to them every 49 seconds on a daily basis, it is vital that they have the resources necessary to provide an effective response.

'The Government has been warned repeatedly that ongoing funding cuts, including the £2bn gap that councils face by 2020, have left them struggling to provide the support that vulnerable children and families need.

Responding to the figures, head of local government at Unison Heather Wakefield said: 'Children can't be protected from abuse on the cheap. The government must give councils the cash they need to recruit more child protection staff and keep all children safe.'