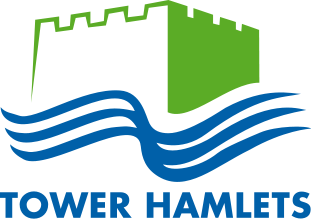 Trouble-torn Tower Hamlets council in London says it is making good progress on improving its processes after being taken over by commissioners.

It says 91% of the items identified in the council’s rescue plan have been completed or are due to be completed in line with the targets set.

The improvements have been reported in a six-month update submitted to secretary of state Greg Clark outlining progress against its Best Value Plan.

It was developed in response to government concerns about allocation of grants, disposal of assets and use of publicity which resulted the Government issuing directions to the council and the introduction of DCLG-appointed commissioners.

Mayor of Tower Hamlets John Biggs said: ‘During this six month period, and particularly in the last three months since I took over as mayor, considerable progress has been made and the foundations set for further improvement over the next few months.

‘My ambition is to ensure that we satisfy the requirements set down in the directions but I am keen to go beyond a “tick box” exercise of simply satisfying those conditions, and completing the individual actions in the Best Value Plan.

‘I want to ensure these improvements help us achieve our ambition to provide the best possible service for residents, visitors and businesses in Tower Hamlets.’

The council has recently appointed Will Tuckley, chief executive at Bexley LBC, as its new chief, along with a new director of law, probity and governance and a new corporate director of resources.