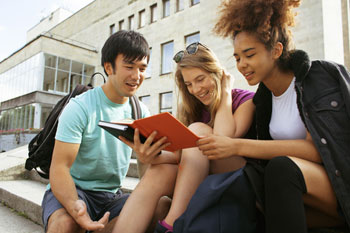 Education funding for 16 to 19 year olds has ‘declined substantially’ over the last decade, new research has revealed.

A study by the Education Policy Institute found that real terms funding per student in school sixth forms, sixth form colleges, and further education colleges declined by 16% between 2010/11 and 2018/19.

According to the EPI, 16-19 education has been the biggest real terms loser of any phase of education since 2010/11.

An increasing number of local authority schools with sixth forms are in financial difficulty, the EPI found. The proportion with cumulative deficits has risen significantly from 12% of schools in 2010/11 to 22% in 2017/18.

The EPI concluded that there is no clear relationship between the recent funding squeeze and the Ofsted rating of 16-19 providers. However, it remains the case that the Ofsted ratings of FE colleges, on the whole, are less favourable than for schools.