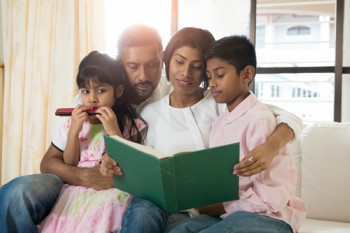 The report states the gaps are even larger when housing costs are taken into account.

More than half (58%) of white British families own their home, but only one in four Bangladeshi, black and other white families do.

As a result, the disposable income gap between white British households and Bangladeshi households increases to £9,800 when housing costs are considered.

According to the report, Bangladeshi households have experienced the fastest income growth of 38% in real terms between 2001-03 and 2014-16, nearly three times the 13% for the white British group.

And Pakistani households have also seen income rise by 28% over the same period. It also found employment rates for Pakistani, Bangladeshi and Black men have also increased substantially, with growth of 10%, 17% and 6% respectively since 2001-03, while the rate among white men has been flat.

‘However, we should be encouraged by the fact that there have been big improvements in some instances, such as the impressive employment gains seen among Black, Bangladeshi and Pakistani men and women.

‘Thanks to this and other factors, since the turn of the millennium Bangladeshi and Pakistani households have actually seen the fastest income growth.’