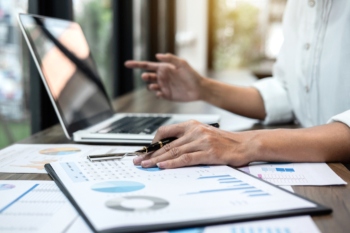 Half of the local government audits chosen for review by the Financial Reporting Council (FRC) had to be replaced as they were not finalised and signed on time.

The FRC said the timeliness of auditor reporting - which included higher risk audits - is 'disappointing'.

However, it noted this was an improvement on the prior year where 60% of audits inspected required either improvements or significant improvements.

The FRC’s executive director of supervision, Sarah Rapson said: 'While it is encouraging to note the firms’ response to previous year’s findings, it is clear significant progress is still required to ensure high quality audit is being delivered on a consistent basis.

'We expect the firms to build on this progress and swiftly address any deficiencies identified.'