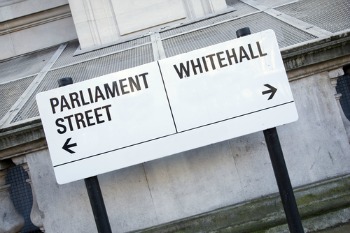 Significant reductions in staff numbers and the civil service salary bill since 2010 is resulting in older staff within the Government, a report today by the National Audit Office found.

Amyas Morse, head of the National Audit Office, said: ‘Departments have significantly cut their staff numbers and costs in the last five years but not enough planning has gone into making sure that, over the longer term, the reductions already made and any required in future are sustainable and do not damage the delivery of public services.

‘The centre of government must do more to help departments meet these challenges, including managing the heightened risk of a shortage of vital skills.’