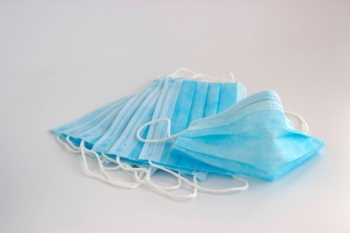 A new pan-London partnership has been established to provide personal protective equipment or care homes and other frontline services.

The partnership, which builds on the existing supply changes of the West London Alliance, is expected to bring more than 48 million items of PPW in the coming weeks.

It comes as central Government supply problems continue. Ministers have promised a new PPE distribution portal but the rollout has been delayed while the quality of the supplies are tested.

The London PPE initiative, supported by the London Strategic Co-ordination Group, has already seen 9.6 million items of PPE distributed since the start of the pandemic. It will now stretch across the whole of London, led by Haringey and Ealing LBCs.

‘This new partnership means all boroughs will benefit from improved access to PPE, helping London care homes and other local services get the equipment they need. London’s boroughs have stepped up to the plate and are playing a leading role in the capital’s response to the pandemic.’

Ealing leader and spokesperson for the West London Alliance, Julian Bell, said: ‘I want to pay tribute to everybody who is working so hard to get this vital PPE out to people.’

‘London’s local authorities are playing a leading role in the fightback against Covid-19. This crucial programme shows the capital’s effectiveness as we combine to look after the most at-risk in our communities.’