Over £5bn raised through sale of surplus public land 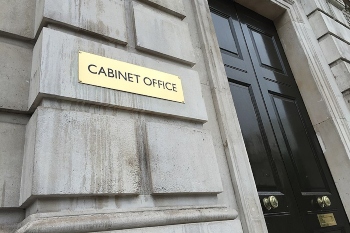 The Government has exceeded its target of raising £5bn by 2020 through the sale of surplus public sector land by almost £200m.

In 2015, the Government said it would raise £5bn by 2020 through the sale of unused public sector land for redevelopment projects such as the construction of housing. This would be carried out through the Land and Property Disposals Programme.

The Annual Land and Property Disposals Transparency Report, which was published by the Cabinet Office last week, shows that target has been exceeded by almost £200m.

‘Through the Land and Property Disposals Programme, we have taken publicly owned sites which were no longer needed by the public sector and given them new purposes, including as sites for much needed new housing, business developments and the creation of new open spaces,’ said cabinet office minister Lord Agnew.

‘Vitally, we have also put £5.2bn back into the public purse, which will help to fund the public services that people up and down the country use every day.’

Since the programme began, more than 5,200 hectares of public sector land and hundreds of under-used and empty buildings have been sold. In the last year alone, a total of 277 surplus sites were sold.