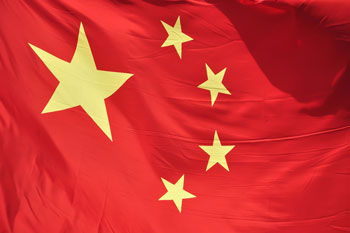 These include the Atlantic Gateway – a series of projects connecting the Port of Liverpool to the City of Manchester; Sheffield Retail Quarter and the South Bank, Leeds, a regeneration scheme covering more than 130 hectares in the city centre.

The chancellor also announced he is commissioning a new government report looking at existing links between UK and Chinese cities to help us better understand how we can attract more trade with China, and a commitment to reinvigorate partnerships between Northern and Chinese cities, including Sheffield’s Sister City agreement with Chengdu, which has fostered significant business, civic and cultural links since 2010.

Mr Osborne said: 'As we continue to work more closely with China, we have an unprecedented opportunity to secure significant investment into some of our most ambitious projects across our Northern Powerhouse.

'From Liverpool to Newcastle, we are opening up our doors to investment that will not only help us to grow and create jobs, but will allow us to build infrastructure to rival any region in the world.

'The North of England is already a magnet for foreign investment into the country and we’ve seen with announcements from Nissan and Hitachi into the North East recently highlighting how perfectly poised our Northern Powerhouse is to attract the eye of global companies.'