'Health is made at home, hospitals are for repairs' 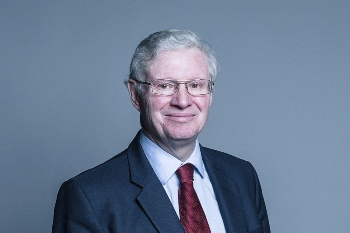 There are many groups, organisations and individuals who are creating health in their own homes, workplaces, schools and communities all over the country. I visited and met with some of them in the months before the pandemic struck in an effort to understand what they were doing and what it might mean for the future of health and social care.

I met leading bankers and lawyers in the City of London who were changing working practices and culture to reduce stress and create a health-enhancing work environment; a policeman in Cornwall who was fed up with chasing teenagers for minor misdemeanours and helped them set up a dance club that has now been running for 14 years with demonstrable improvements in health; and the housing association in Bolton that was creating healthy communities and bringing isolated people together.

A number of patterns emerged as my meetings continued. Perhaps most importantly, these were all people who had decided to do something for their own reasons – and brought their own passion and determination to it. They were not responding to health or other authorities seeking to engage them or tell them what to do. They were taking control for themselves. They also all started by building relationships with like-minded people rather than beginning with a detailed plan. They experimented, were entrepreneurial and learned by doing.