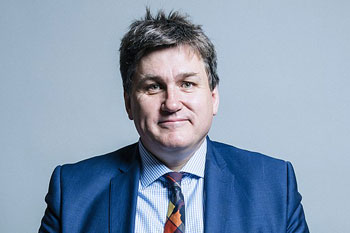 The Government has announced its support for a garden scheme which will see tens of thousands of new homes built in Devon.

The Government has committed £750,000 to the project, which will fund project teams, planning work, and studies of the impact of housing growth.

Minister of state for housing Kit Malthouse said the news was ‘fantastic’.

‘We are making an urgent push to build more, better, faster, and it is good to see the authorities working together to plan 20,000 much-needed properties built in Devon,’ he said.

‘This project is the latest step towards meeting our aim of building 300,000 homes a year by the mid-2020s, in the areas where people need them the most.’