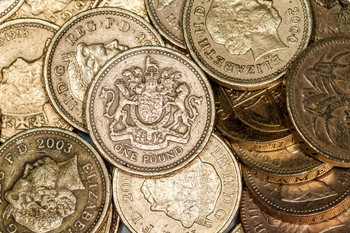 New council-owned trading companies should be given a three-year corporation tax holiday funded by government departmental underspends, according to a new report from think tank Localis.

However, survey respondents warned that in-house skillsets were the ‘biggest barrier’ to councils being entrepreneurial.

The report read: ‘Rising commercialism in councils has to be seen as a positive development rather than a reluctant reaction to austerity. Never in living memory has there been such a case for an entrepreneurial approach.’