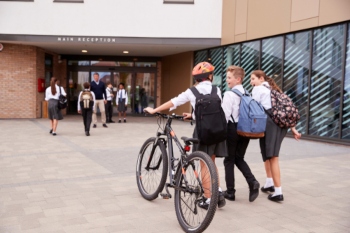 A new report from the National Audit Office (NAO) calls on the Government to evaluate if its new national funding formula is matching resources to need.

It found that while more deprived local authorities and schools receive more per pupil on average than those that are less deprived, the difference in funding has narrowed.

'There has been a shift in the balance of funding from more deprived to less deprived local areas. Although more deprived areas and schools continue to receive more per-pupil funding than those that are less deprived, the difference in funding has narrowed. The Department must evaluate whether this funding model is matching resources to need.'

However, it did find the change means funding for schools is now allocated more transparently and consistently.

A Department for Education spokesperson said the formula is 'delivering resources where they are needed most'.

They said: 'It ensures that the areas with high proportions of students from disadvantaged backgrounds are receiving the highest levels of funding, providing £6.4bn in funding for pupils with additional needs in 2021-22.'