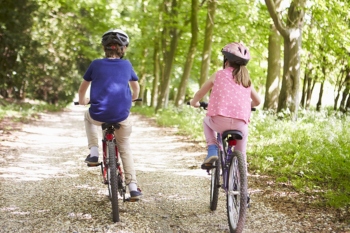 Eight local community groups in Scotland have been awarded £1m to help them take ownership of land and buildings that matter to them.

The funding, which was recently announced by land reform minister Mairi McAllan, will be used to bring pubs, restaurants, woodlands and a church into community ownership.

‘All across Scotland, communities are taking ownership of the land and buildings that matter to them with the support of the Scottish Land Fund,’ said minister for environment and land reform, Mairi McAllan.

‘I know how hard people will have worked to develop their projects and to achieve this success, and I look forward to seeing the benefits for their communities.

‘They follow in the footsteps of an ever-increasing number of communities who have taken ownership of vital local assets with support from the Scottish Land Fund. With another £1m of funding being announced, community ownership in Scotland looks set to continue to go from strength to strength.’

The Scottish Land Fund supports rural and urban communities to become more resilient through the ownership and management of land and land assets. It is funded by the Scottish government and delivered in partnership by The National Lottery Community Fund and Highlands and Islands Enterprise.