Danny Alexander to give keynote speech at Future North event 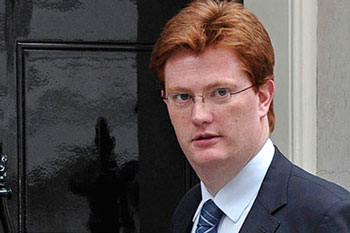 Danny Alexander, Treasury chief secretary from 2010-2015, is a keynote speaker at The MJ's first Future North event next month in Leeds, on November 26 where he will deliver his views on the chancellor's Spending Review announced the previous day.

Mr Alexander was the second longest running treasury chief secretary since 1945 but lost his seat in the 2015 election.

The event is free to chief executives, their deputies,and finance and social service directors from authorities in the North West, North East and Yorks and Humber.