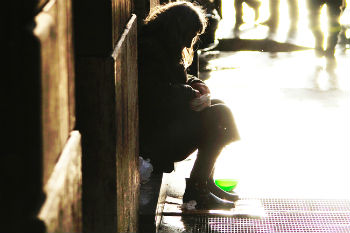 Councils in England and Wales issued 4,376 Community Protection Notices (CPNs) over the course of a year, according to research by the Manifesto Club.

The orders - which the campaign group warn are resulting in ‘severe injustice’ - cover issues such as stopping dogs from barking or banning homeless people from begging in town centres.

‘CPNs are often issued on the basis of hearsay or a report from one party, without the council investigating any further into the matter and finding out whether the accusations are true.’

The report calls for councils to only issue a CPN where there is significant public harm or nuisance, and should not cover acts already covered by criminal law.

The number of CPNs being issued by councils have increased from 3,943 notices from the previous year.