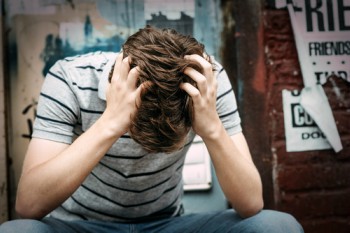 Council leaders have called for an overhaul of mental health services to help reduce the number of registered suicides.

However, although the number of registered suicides fell in England and Wales, it rose slightly in Scotland.

Chairman of the LGA’s Community Wellbeing Board, cllr Izzi Seccombe, said: ‘We need a root and branch overhaul of mental health services, which focuses on prevention and early intervention, particularly for children and young people.

‘It is also crucial that we have the right investment in mental health and suicide prevention services. Councils support the £1bn being invested in the NHS by 2020 to address mental health, but there needs to be a similar commitment to invest in local government to help tackle mental illness and prevent suicide.’