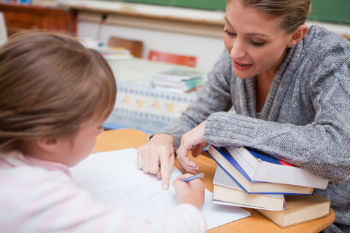 The Local Government Association (LGA) said Ofted should assess inclusion by schools during an inspection and force schools to pay for alternative provision and transport if a child is excluded.

The LGA said mainstream schools were struggling to provide for children with SEND due to a combination of funding constraints, accountability pressures and curriculum changes.

Figures reveal a 27% increase in pupils being placed in special schools since 2014 following new legislation to extend eligibility to young people aged 16-25 with SEND.

Call for ‘urgent clarity’ on elections

£26,025 - £38,616 depending on skills
Do you have passion and enthusiasm for the historic built environment?  London (Greater)
Recuriter: London Borough of Richmond upon Thames and London Borough of Wandsworth

£5,605 to £6,585
Are you a friendly and confident communicator who enjoys meeting people and providing great service? London (Greater)
Recuriter: London Borough of Richmond upon Thames and London Borough of Wandsworth