Councillors to get pay rise amid budget cuts 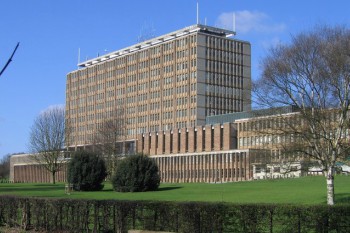 Norfolk CC has voted a big increase in councillors allowances at a time when services across the county are facing cuts.

Leader of the opposition Labour group, Steve Morphew, declared it was ‘dirty money’.

Cllr Morphew said he was ‘speechless’ it had been proposed at a time when vulnerable people face cuts to services. Critics claim a £5m cut is planned from the budget of children's services.

In a statement, Cllr Jordan said: 'There’s never a good time to do this, but with councillors allowances in neighbouring counties already well ahead of those in Norfolk, this will put us on more of a level playing field.

'People want their councillor to be available around the clock and I believe their allowances should reflect the time and effort they’re required to put in to do a good job.'

He said the money – amounting to an extra £142,000 – would come from an underspend in the allowances budget.