Council to take no action over 'offensive' street name 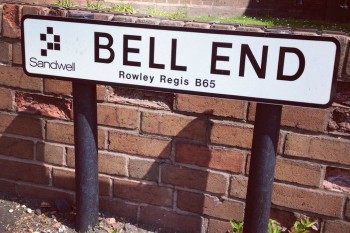 Sandwell Council does not have any plans to change the name of Bell End street despite concern from some residents that it is offensive.

A petition, backed by 100 supporters, was launched in January demanding the Labour-run council change the ‘rude’ road name.

However, this was met by a counter-petition launched by local historian Linda George which demanded the ‘historic’ name remain unchanged.

This petition, which argues the street was named after a local mine, has nearly 5,000 supporters.

A council spokesperson told LocalGov they have received neither of the petitions and so do not plan to take any action.