Cost of academy conversion leaves councils in millions of debt 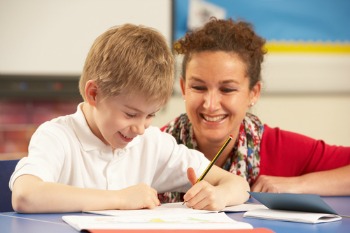 Councils have been left in millions of pounds of debt from converting schools into academies, according to research conducted by the BBC.

The BBC investigation revealed that local authorities are forced to use their education grant to clear the debts created, which the Local Government Association say is taking vital cash from schools not involved in the scheme. This is because when council-maintained schools choose to become academies, local authorities must pay the costs of conversion, including the cost of any deficit and legal fees.

The BBC revealed £32.5m has been spent by councils on clearing debts since the Academies Act was introduced in 2010.

David Simmonds, deputy chairman of the Local Government Association, told the BBC: 'It is not fair that some schools are burdened with a deficit while other schools can walk away and leave that debt behind at the detriment of other schools in the community.

'It is not right that the taxpayer foots the bill. This money could instead be spent in ways which directly benefits pupils.'

A Department for Education spokesperson said: 'Councils are only required to cover a school's deficit when it has become a sponsored academy after a prolonged period of underperformance, and the deficit was accumulated under council control.

'Academies are a vital part of our plan for education and are transforming the education for millions of pupils across the country.'