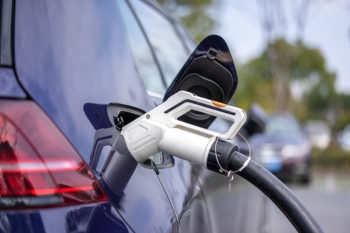 The Competition and Markets Authority (CMA) has expressed concerns over the speed in which local authorities are rolling out on-street electric vehicle charging.

The CMA has warned the total number of total public chargepoints per head in Yorkshire and the Humber is a quarter of those in London, creating a 'postcode lottery'.

It has set out measures to ensure enough chargepoints are in place ahead of the 2030 ban on the sale of new petrol and diesel cars.

It has called on the Government to provide funding and support to local authorities to manage the roll-out of on-street charging in their area, and for the creation of a National Strategy for rolling out EV charging between now and 2030.

Andrea Coscelli, chief executive of the CMA, said: 'Electric vehicles play a critical role in meeting Net Zero but the challenges with creating an entirely new charging network should not be underestimated. Some areas of the roll-out are going well and the UK’s network is growing – but it’s clear that other parts, like charging at motorway service stations and on-street, have much bigger hurdles to overcome.

'There needs to be action now to address the postcode lottery in electric vehicle charging as we approach the ban on sales of new petrol and diesel cars by 2030.'