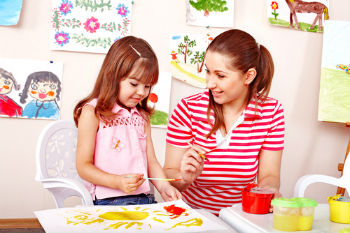 The majority of children's centre managers have reported budget cuts for the forth year running, according to to a new survey by the charity 4Children.

The survey found two-thirds of managers said their budget has been cut this year, with only 4% saying their budgets from local authorities had increased.

A third (32%) said the cuts would mean they are unable to reach as many families as before and 28% said they were starting to charge for services that previously would been free.

‘I hope this census provides the wake-up call that is needed to turn the tide and encourage investment in both targeted support and universal services so that all families can find the help they need,’ said 4Children chief executive, Imelda Redmond.

‘The full potential of children’s centres has yet to be realised,’ she added.

‘It is time to build on the excellent work they already do by bringing together family services such as health, employment support and relationship support to give families the strong foundations they need to thrive.’