David Cameron has announced he will step down as prime minister in the next three months, after the UK voted in favour of leaving the European Union.

He said: ‘I do not think it would be right for me to be the captain that steers this country in the next direction.’

Mr Cameron has informed the Queen of his decision and is aiming to have a new prime minister in place by September. 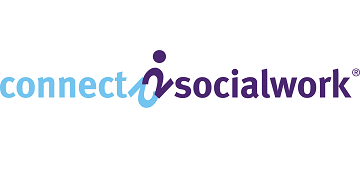