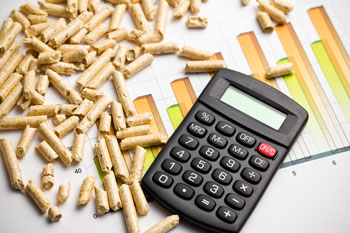 The RHI scheme, set up in 2012 by the Department of Enterprise, Trade and Investment, was designed to incentivise non-domestic users to move from using fossil fuels to renewable heating systems.

However, the way RHI was set up in Northern Ireland - under the stewardship of now First Minister Arlene Foster - meant the subsidies offered were greater than the cost of the fuel, leading to it going £490m over budget.

The motion was proposed by independent councillor Ruth Patterson who described the scheme as ‘shambolic’, a ‘farce’ and a ‘waste of hundreds of millions of pounds.’

It was passed by 23 votes in favour to 12 against.

A Government spokesman told the BBC it was up to the Northern Ireland executive to decide on what form of investigation is carried out.