Jackie Weaver did not have the ‘authority’ to mute and eject councillors from the online parish council meeting that went viral during lockdown, an investigation has concluded.

The chief officer of the Cheshire Association of Local Councils became an internet star after she muted the chairman who challenged her ‘authority’ in an aggressive manner.

The chairman was subsequently ejected from the meeting.

A report investigating Handforth Parish Council has concluded that although it understood Ms. Weaver’s actions, she did not have the authority to mute and virtually eject councillors.

In response, Ms. Weaver told LocalGov: ‘I said at the point at which the meeting began I was not clerk and I was not the proper officer I was facilitating the meeting on behalf of the 2 councillors that had properly called it.

‘The report says my actions were “without formal footing” which I totally agree with – there were no Standing Orders dealing with virtual meetings nor any specific legislation about their conduct.

‘I am still of the view that I did not remove the three councillors from the meeting but put them on hold as it were and the meeting when it formally began resolved to remove them. That was not in effect my decision.’

She added: ‘And please don’t lets forget – that no officer should be treated in the way that one councillor in particular acted and who was not condemned for his actions by the other two. To this day they remain unrepentant.’ 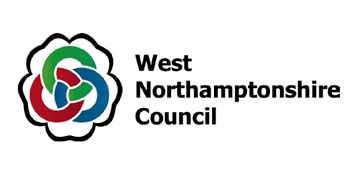