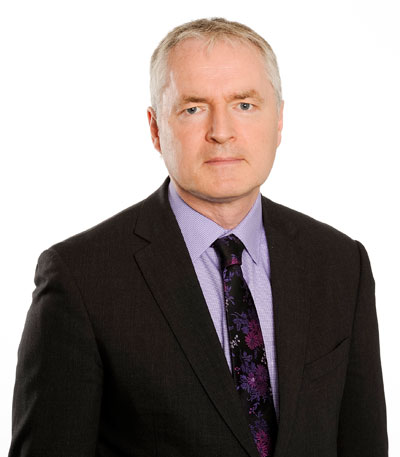 A significant element of the Spending Review is dedicated to measures to promote housing growth – and in particular to boost the supply of low-cost houses to buy.

The headline figures are ambitious, the aim being to deliver 400,000 affordable housing starts by 2020-21. In a five point plan the Review sets out a range of fiscal incentives together with measures aimed at identifying additional land for housing and ensuring that local authorities fully engage with the process.

Land supply measures include targeting unused and previously undeveloped commercial, retail, and industrial land for Starter Homes, and (more controversially) supporting the regeneration of previously developed brownfield sites in the green belt by allowing them to be developed for Starter Homes - subject to local consultation.

Measures aimed at incentivising local authorities to deliver include establishing a test to ensure that authorities are realising the housing numbers that are included in their Local Plans.

What happens in the event that authorities play their part and other factors mean that the market fails to deliver on housing completions is not clear - but what is apparent is that authorities will be expected to accelerate the pace of Local Plan production.

The challenge is how they find the resources to do so at a time when - notwithstanding the 2% precept for investment in adult social care - council budgets are still under acute pressure.

There is one new delivery option that is emerging and which also features in the Spending Review, namely the possibility of combined authorities and metro mayors becoming increasingly involved in planning decisions for major new housing allocations.

Recent devolution deals have incorporated planning powers aimed primarily at securing housing delivery. So, for example, the Liverpool Devolution deal includes powers to establish Mayoral Development Corporations, powers to compulsorily purchase land and powers to call in planning applications (albeit with the consent of the relevant member of the combined authority).

The intervention of metro mayors in the planning system to unlock development that has stalled either because of political reticence at a local level, or a lack of capacity at the local planning authority, may prove an attractive option.

However, it is important that any mayoral planning decisions are limited in scope to matters of genuine strategic importance; are taken in an open and transparent way, and in a manner that reflects the highest standards of probity.

Good governance is essential when it comes to public confidence in the planning system and should never be sacrificed for the cause of addressing the housing crisis.