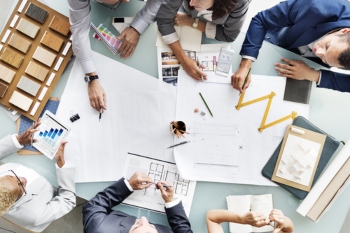 The Government is urging local planning authorities to apply for funding or take part in a pilot project to boost the uptake of neighbourhood planning.

The Ministry of Housing, Communities and Local Government has warned there is a lack of take up of neighbourhood planning in urban and deprived areas, with a decline in the number of new groups being established.

It has launched two new funds to support more neighbourhood planning in towns and cities.

Fund 1 is looking for 10 local planning authorities to test a 'lighter touch' approach to neighbourhood planning.

Fund 2 is a funding pot of £2.1m open to for proposals from 40 to 50 local planning authorities in under-represented areas who are interested in increasing the uptake of neighbourhood planning.

The guidance states: 'We are interested in proposals from local planning authorities on how you would proactively facilitate the formation of active neighbourhood forums in urban and deprived areas, support plan progress.

'As a starting point, proposals could cover how you would promote interest in neighbourhood planning and provide extra support through this funding, as well as how many communities you would hope to reach, and how hard to reach groups could be engaged.'