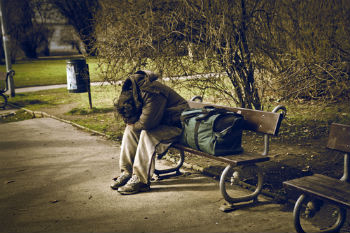 Over a dozen London boroughs have joined the collaborative programme Capital Letters, which aims to support homeless households across the capital.

London Councils, the local government association for Greater London, has announced that 13 boroughs have become founding members of Capital Letters.

The not-for-profit company, which is collectively owned by the boroughs, will procure accommodation for homeless Londoners and those at risk of homelessness.

It is supported by £38m of grant funding from the Ministry of Housing, Communities and Local Government, and its establishment has been coordinated by the London Housing Directors’ Group and London Councils.

This collaborative approach aims to enable boroughs to access more accommodation across London and will provide a framework for placing households as close as possible to their home borough.

‘Through working together, boroughs will strengthen our market position and secure better housing options for homeless Londoners.

‘London has the highest levels of homelessness in the country and boroughs are determined to improve outcomes for homeless Londoners.’